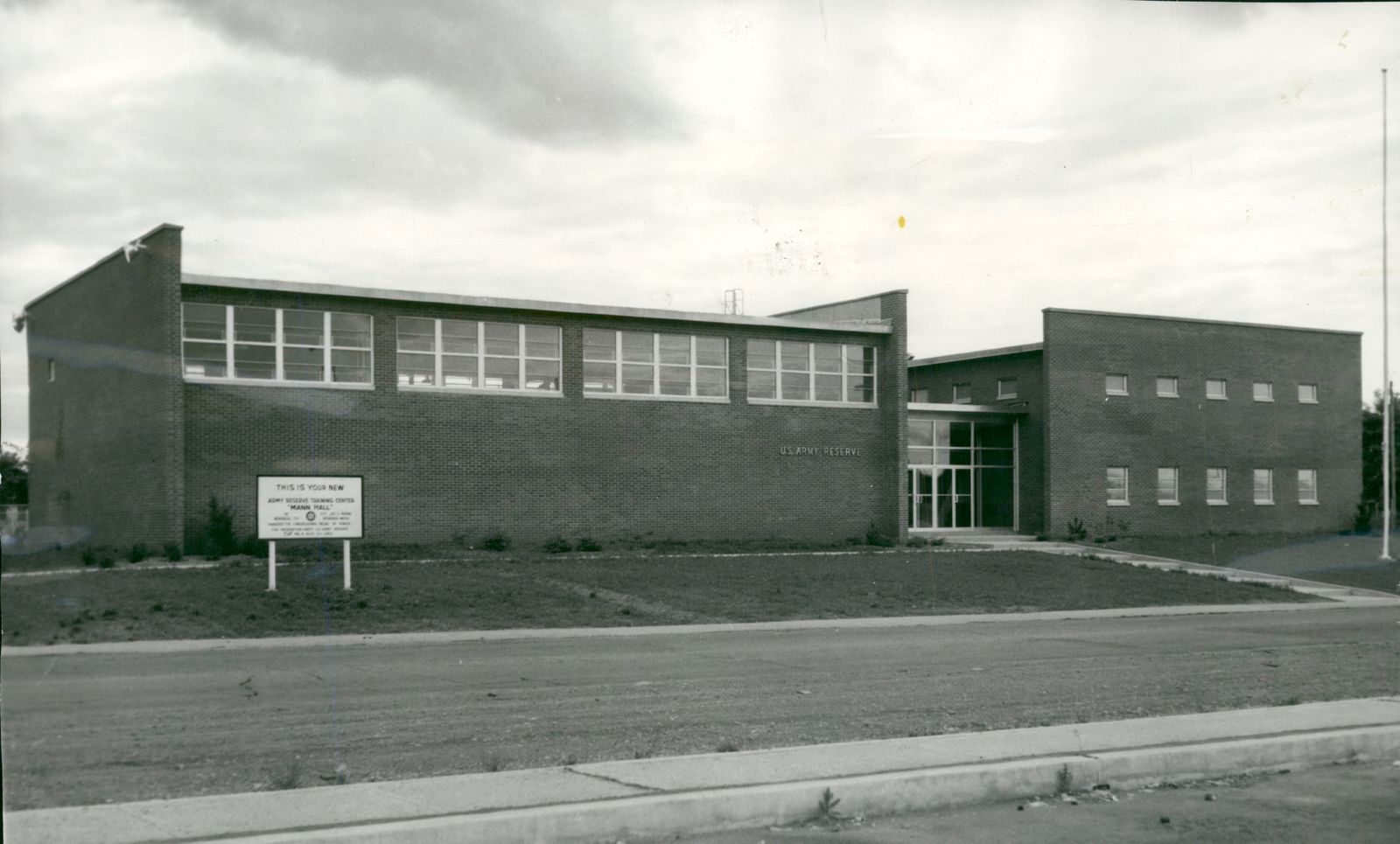 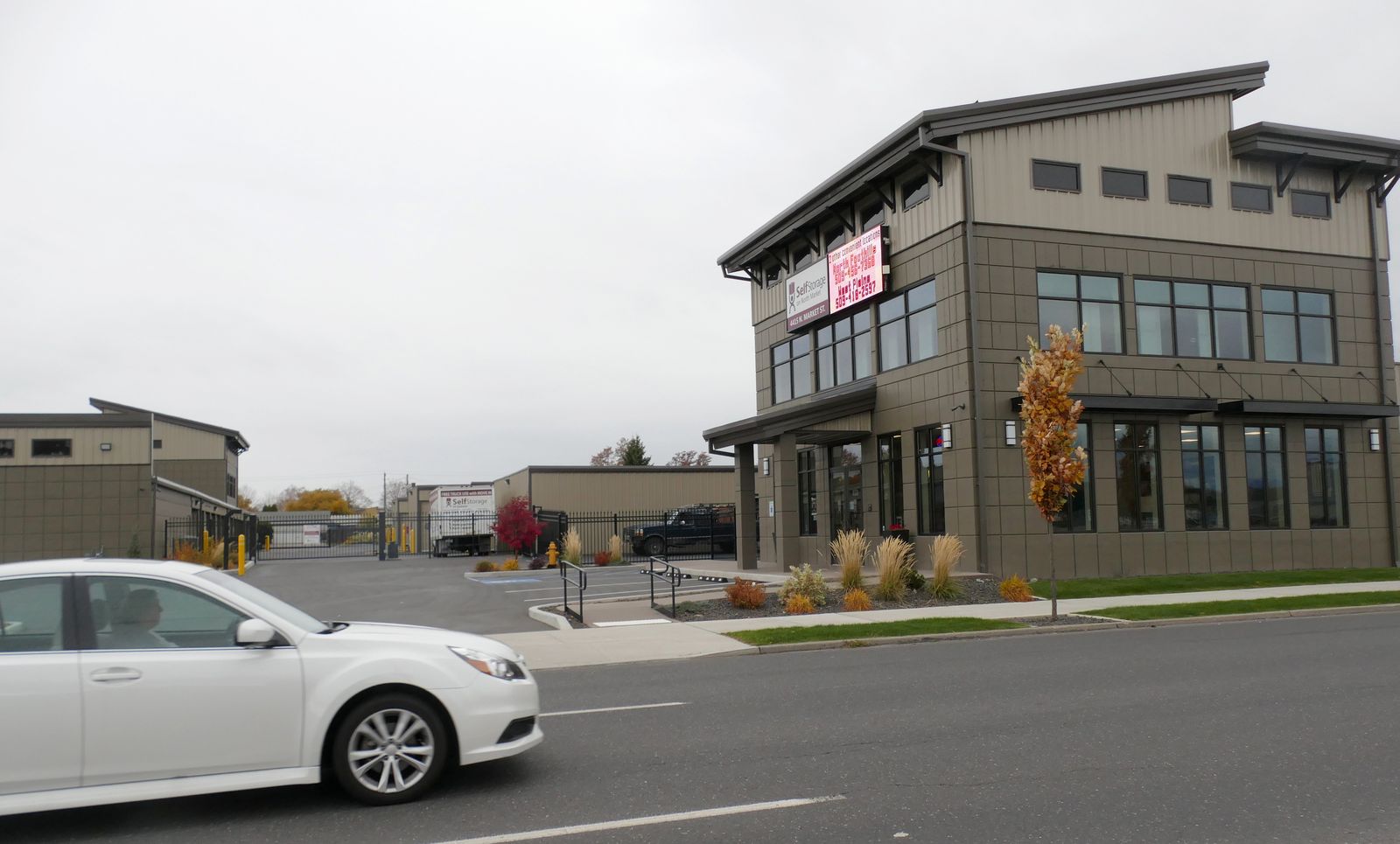 Then and Now: Mann Hall

The mother of Joe E. Mann cut the ribbon on a new Army Reserve Center in Hillyard in June of 1958. Mann, a Medal of Honor recipient, died in Holland in World War II.

At the dedication, Col. William N. Taylor said he felt many citizens of the U.S. did not appreciate the importance of the military’s reserve program during the Cold War. He added, “In order to continue to exist under the conditions of modern warfare, it is essential that we have a reserve which is largely ready at the time war starts, not a year or so afterward.”

President Dwight Eisenhower signed the Armed Forces Reserve Act of 1955 to remake the military’s backup forces by adding mandatory standardized training and increasing the size of the reserve force from 1.5 million to 2.9 million troops. It also required new recruits to be available for reserve service after any stint in active duty. The result was a spurt in new infrastructure for National Guard and reserve units.

The Reserve Center, often referred to as Mann Hall, would eventually be the headquarters for several units spread across Washington, Idaho, Oregon, Montana and Utah. The original campus included a 27,000-square-foot office building and a service garage.

Spokane also had a reserve training center for the Navy and Marine Corps reserves at 5101 N. Assembly St., which is still in existence. The Air Force Reserve center met at Fort George Wright.

The hall was used for many events, both for military training and civilian classes. In 1960, civil defense authorities trained police and fire personnel in radioactive fallout detection using pellets of cobalt-60.

Through the 1960s and 1970s, it was also a recruiting office for the Army Reserve.

In 1974, the facility was expanded with a 4,000-square-foot building to house an indoor firing range, medical facilities and more office space.

After many realignments and consolidations, a new Armed Forces Reserve Center was built at Fairchild Air Force Base in 2010. Operations ceased at Mann Hall.

For several years, the Spokane Schools and various non-profits looked for uses for the empty building. In 2013, vandals heavily damaged the center’s buildings.

Businessman Harlan Douglass paid $1.6 million for the property in 2015 and constructed Self Storage of Spokane.

Recently in Then & Now