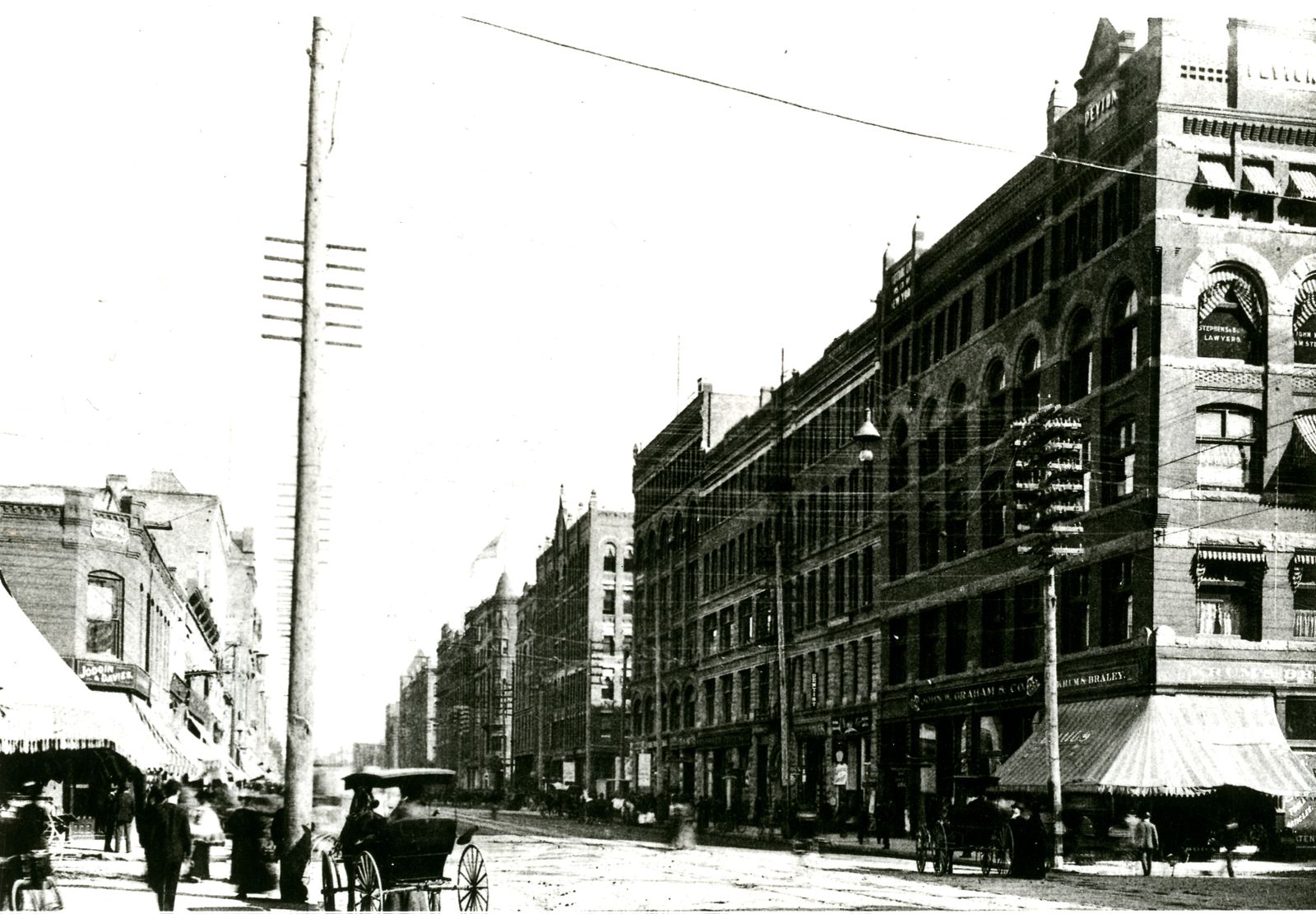 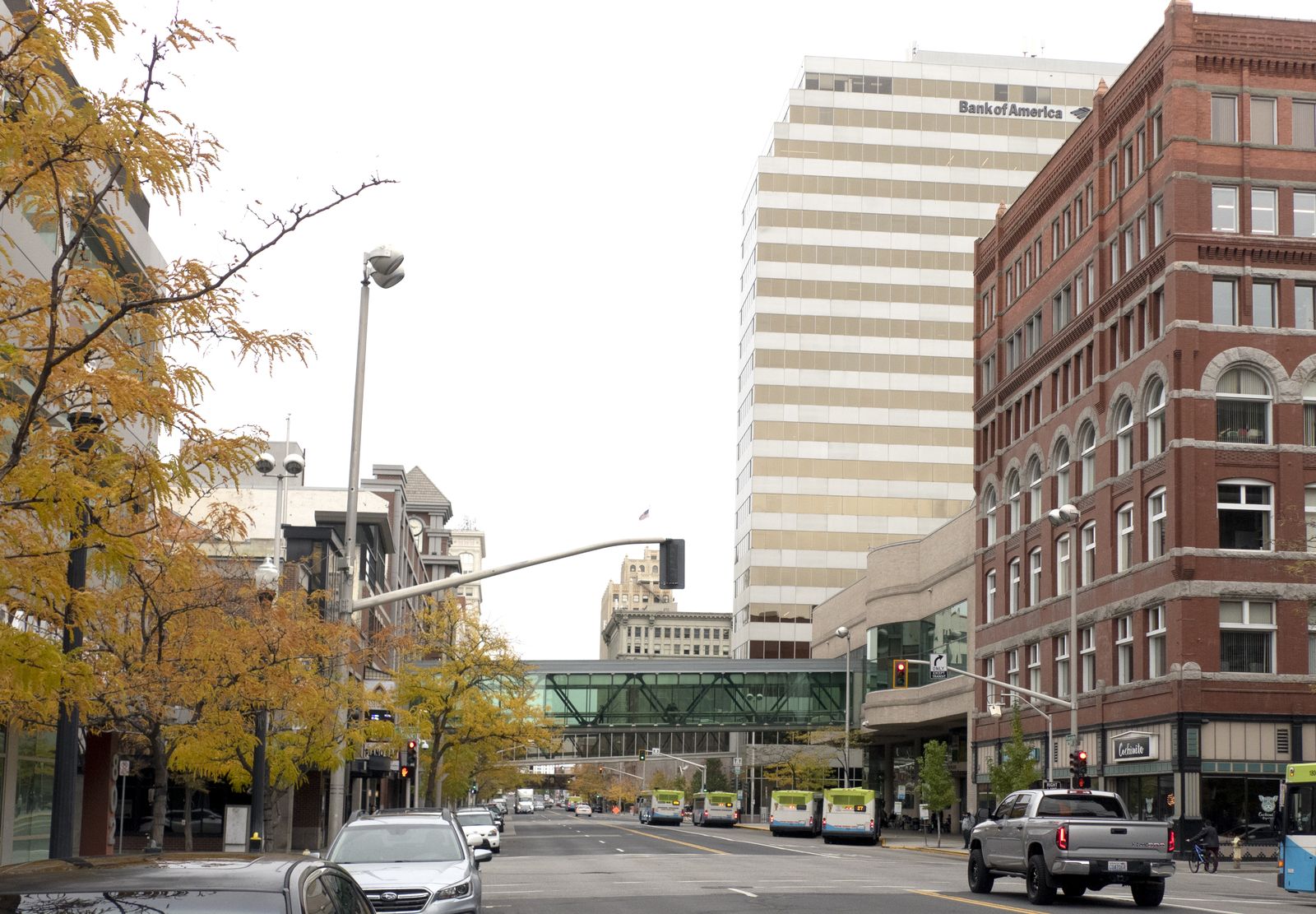 Then and Now: Peyton Building

The Peyton office building, a combination of the original Peyton Block and the Peyton Annex, commanded $11.4 million recently from a real estate investor who also owns other Spokane properties. But the building almost didn’t survive to be the Spokane landmark it is today.

The Great Eastern Department Store was on the ground floor and there were apartments on the upper floors, which was typical of buildings before elevators were common.

In January 1898, fire started in the basement and rushed upward through the building. Seven lives were lost, including three children. No cause was ever determined. Only the brick exterior walls were left standing.

Col. Isaac Newton Peyton bought the burned-out hulk for $42,000 and hired architects Kirtland Cutter and Karl Malmgren to redesign it.

It may be apocryphal, but it’s said that Peyton was the reporter for the New York Tribune to whom Publisher Horace Greeley said his famous line, “Go west, young man.” Greeley sent Peyton out west to write about the wild, untamed Western frontier in the 1870s. Peyton moved out west for good in 1882 and landed in Washington state.

As was common in that era, Peyton carried the title of colonel attached to his name but was probably no more than a lieutenant in the Civil War. He made money in agriculture, real estate and mining investments. He was a vice president of Centennial Milling Co. and Spokane Drug Co., and the president of Exchange National Bank.

Peyton renamed his rebuilt office building as the Peyton Building. Starting in 1908, Peyton added two stories to the original building and built the seven-story Peyton Annex to extend the building to Sprague Avenue.

Over the years, the building was the home of many clothing and retail stores, including Murgittroyd’s drug store, which caught fire in 1916, though the fire was limited to the north part of the lower floors. Those repairs were overseen by architect Archibald Rigg.

Recently in Then & Now